There’s Something About Yesterday…

For a writer the most important element in any story is, what I call, the What if moment.

Without a great what if, it doesn’t matter how well you write, how compelling your characters are or how snappy your dialogue is – your story’s potential is handicapped.

What if an astronaut became stranded on Mars? 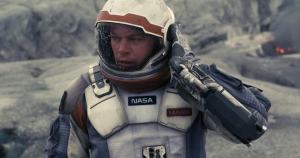 What if a post-civil war cavalry officer learns that all of the stereotypes about native Americans he had assumed were true were, in fact, patently false? 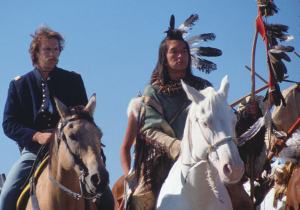 What if a great white shark staked a claim off the coast of a small New England island and terrorized swimmers during the Fourth-of-July weekend? 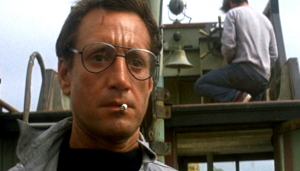 Obviously, these stories all did fairly well as books and as major motion pictures – largely in part to their incredible what ifs.

Such is the case with the movie Yesterday.

As a writer I will tell you, this movie has a huge what if…but as a music lover I say it’s got the mother of all what ifs!

What if The Beatles had never existed?

Think about it for a minute…

What if John had never met Paul?

What if those countless gigs at The Cavern had never happened?

What if Brian Epstein had never found them?

What if the greatest rock band EVER – never were.

The longer you think about it, the more difficult it is to fathom, but that’s the premise of this movie.

Jack Malik is a struggling musician who wakes, after a near death experience, to a world that has never known The Beatles.

No spoilers here – but it isn’t a bad dream.

The planet goes through some unexplained phenomenon at the precise moment Jack is struck by a bus – and as a result of said phenomenon…the Fabs never existed.

But Jack remembers them, and all of their songs.

When he plays Yesterday for his friends, they are rightly impressed with his song writing ability. His efforts to explain that the song was written by Paul McCartney are met with blank stares which get even more blank when he mentions The Beatles.

Immediately the viewer, at least this viewer, begins to contemplate the possibilities of a Beatle-less world.

It’s almost inconceivable, but in the movie, it is the new reality.

Needless to say, the world is duly impressed (again) with the catalog of material Jack comes up with, seemingly overnight, which leads to fame, potential fortune, etc., etc.

So how does Jack deal with his new found, albeit unearned, superstar status.

Well…he gets some very sage advice from a most unlikely source.

Naturally, the movie is not without its faults, but let’s face it…the concept of a “no Beatles” world could be turned into a NetFlix series and go on for twelve seasons…so it would be impossible to address every single after-effect.

For example – in one scene Jack plays a Beatles’ song for some friends…one of them remarks “Well, it’s not Coldplay…”

This is the first potentially major flaw with the story, because had The Beatles never existed the entire musical landscape we now know (including Coldplay) simply would not exist.

This may be my opinion, but I’m pretty sure there are people, much smarter than I, who would support the theory.

But the suspension of disbelief is powerful stuff – and the story manages to clear this seemingly impossible hurdle nicely.

Once again…no spoilers, but I will lay these truths on you:

You do not – repeat DO NOT – have to be a Beatles’ fan to enjoy this movie, but if you’re one of those misguided souls who believe the Fabs were over-rated (and the moon landing was staged) you probably won’t enjoy it very much.

The story is not as predictable as you might think.

There are a few moments when you’ll have to fight back the tears.

Finally – when you leave the cinema you will have yet another reminder of how four kids from Liverpool literally changed the world.

There you have it…my review of Yesterday.

It might not be the movie that changes your life… 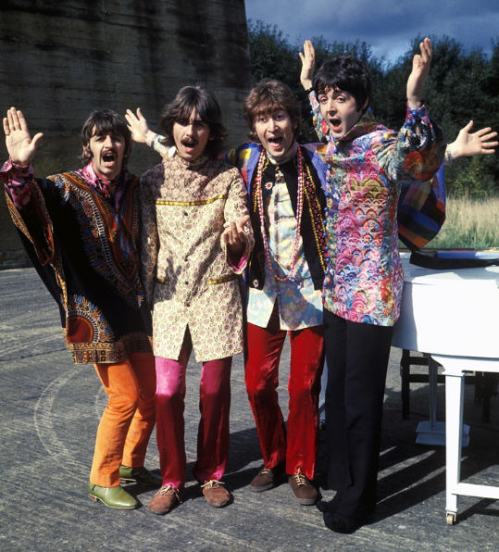 Tagged as Beatles, Fab Four, movie review, What If, Yesterday