Shut the Front Door…There’s a Draft in Here!

Before I looked, I would have been hard pressed to come up with five or six. I mean who knew that “the force required to pull a plow or other implement” is called the draft?

Plow pulling aside…In today’s post we will be focusing on definition 5-C – “a preliminary sketch, outline or version”.

Yes…the first draft, which, according to Ernest Hemingway, is always shit. (He really said it, look it up!).

Many first-time authors have trouble accepting this particular truth, but the smart ones come to terms with it quickly. It’s a matter of survival, really. Either you accept that your first draft is nothing more than a glorified outline or you’ll sit around wondering why nobody is reading it.

The trick for authors, at every level, is getting the draft from trash to smash.

Some of you have heard my process before – if you haven’t you can read about it here.

If you don’t know my process – and you didn’t click the link to read about it –  it involves a group of trusted beta readers who tell me, in their opinion, whether my latest work is any good or not – and why.

Naturally, without the first draft there is no novel, so the initial writing of the story is fairly important, but I am of the opinion that the beta-reading phase is the make-it or break-it part of the operation.

In case you haven’t guessed yet, this post is my annual announcement of the completion of another first draft.

My latest work is entitled 24 Minutes, and it is a vast departure from anything I have written before.

Without giving too much away, there is no Ike, no beach-side caper, no picturesque scenes along the ocean and no (or at least very little) humor.

I didn’t plan it that way, it just sort of happened.

For the sake of clarity…I didn’t drift over to writing sci-fi, fantasy, or chic-lit (not that there’s anything wrong with any of them). 24 Minutes is still a crime-fiction story, but it has nothing in common with my previous nine novels (except for the “crime” part). The story revolves around a group of people trying to survive a situation most of us couldn’t even comprehend – and that’s as much of a spoiler I’m going to give you.

To be honest – writing something so different was, for me, a bit intimidating.

We can all identify with the secure feeling from always doing the thing we’re most comfortable with, but as a good friend once told me – life begins outside your comfort zone. 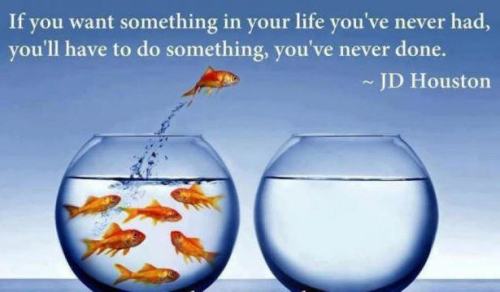 Several times during the course of creating this story I told myself “if you stop now, you can still write an Ike story and have it released before Christmas.”  For better or worse, I didn’t give in to that temptation. I kept going because, at the risk of sounding pretentious, I felt that this story was overdue. It has needed to be written for several years, by anybody. I just happened to be the one to do it.

Now it’s in the hands of my beta readers, and the nervousness is coming back.

I feel a little like Marty McFly… “What if they say I’m no good?”…but I’m a bit thick headed, so I’ll move forward, release it anyway and let the chips fall where they may.

I mean, even The Beatles had a couple of songs they probably wished they hadn’t released.

Naturally, I hope it is well-received, but what’s the worst that can happen? People don’t like it and I go back to writing Ike stories. I don’t have a problem with that.

In the meantime, the dice have been rolled on 24 Minutes…let’s hope it isn’t crap! 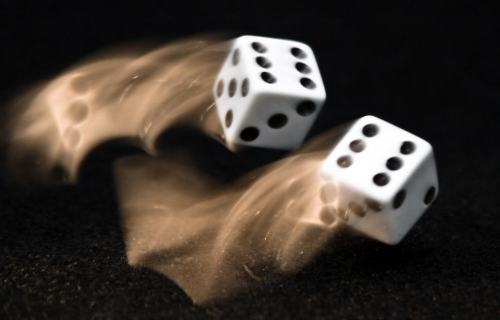