That’s right! Here we go again…time for another FREE Book!

If you’re late to the party, find out what’s going on here.

Since I started this give away on Valentine’s Day, I’ve given away 449 FREE books! I think breaking 500 is a reasonable goal – so let’s get after it… 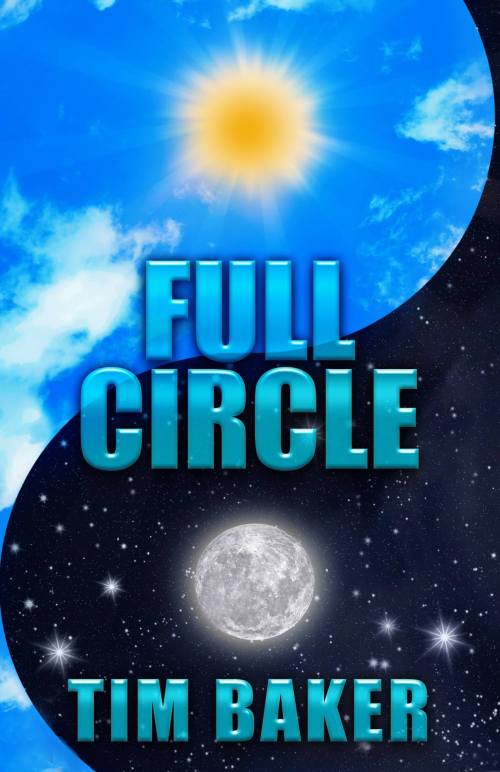 Full Circle is actually a story I conceived and began writing in 1988 – you can learn more about that here. I don’t remember exactly what sparked the idea for the story way back then, but I liked it enough to hold on to it for nearly three decades. Here’s a little more info about it.

I hope you enjoy Full Circle, and I hope you’re as excited about the impending release of 24 Minutes as I am!

And here’s a shark… 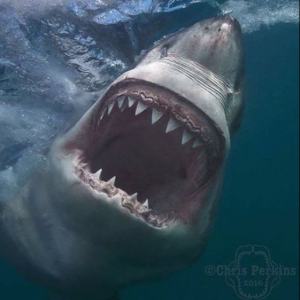 This may seem like déjà vu, but I’m back again to tell you about yet ANOTHER FREE BOOK…

Beginning today, March 2, 2018 and going until Tuesday the 6th you can download Pump It Up for FREE. 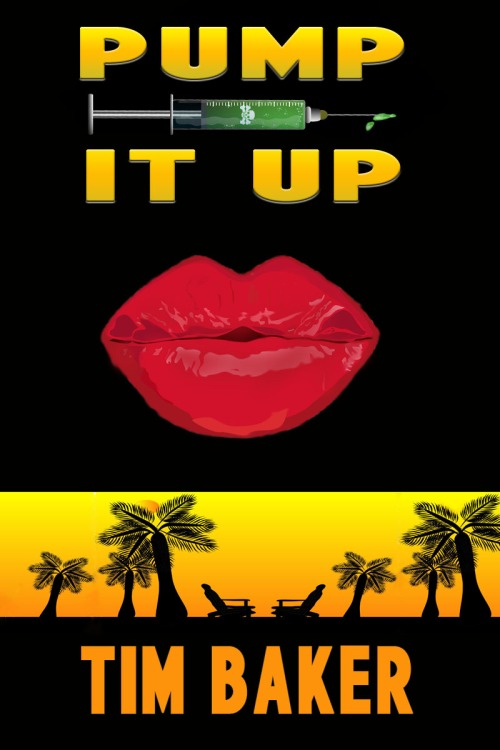 Pump It Up for FREE!!

Again – this is part of the Valentine’s gift from Ike (discussed here) where I will be giving away FREE BOOKS until my new novel 24 Minutes is released.

Speaking of 24 Minutes…here’s an update;

The editing process is done and the book is now in the hands of the formatter.

If things go well it should be available by the end of next week sometime around March 10th). 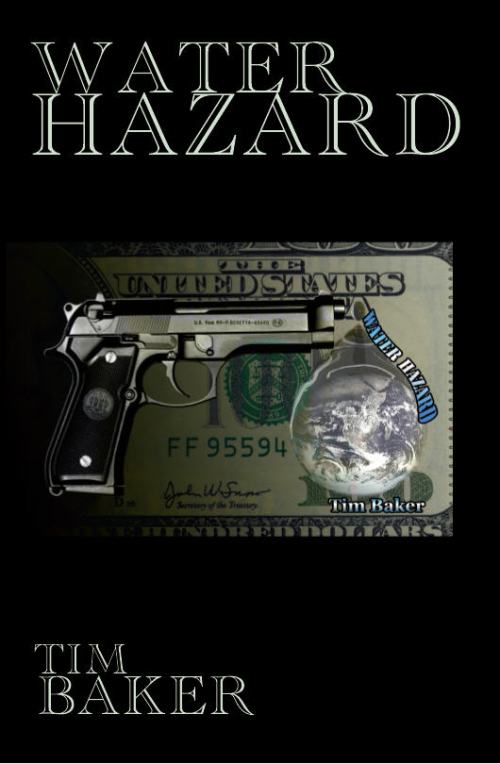 So you can snag all of your weekend reading (whether you’re snow bound or going to the beach) for FREE!

Pump It Up – FREE 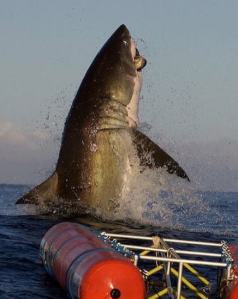 A #ValentinesDay gift from Ike – #FREEbooks

As I mentioned in a previous post – 2017 was the first year since 2009 in which I didn’t release a book, and I feel pretty bad about that so here’s what I’m going to do…

I will be giving away a free book each week until 24 Minutes is released. 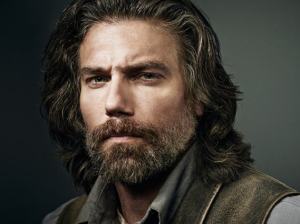 This isn’t Ike…it’s actor Anson Mount – but he’ll be my first choice to play Ike in the movies!

Blood in the Water will be FREE from Feb 14th thru the 19th. 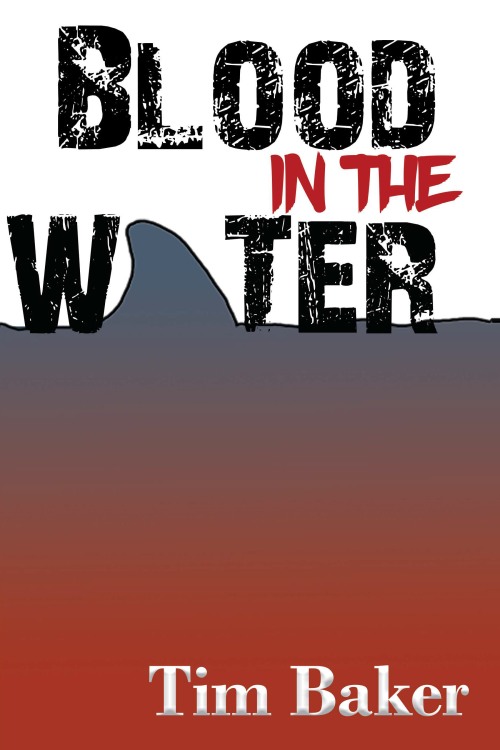 Stay tuned next week to find out which book will be next in The Great Book Giveaway!

That’s about all I have to say…

Oh – one more thing…if you are of a mind after you read these #freebooks – I would really love it if you left a review on Amazon. Leaving a review is easy and it helps a lot. Just think – when you’re standing in line to buy tickets to see Blood in the Water at your local theater you can tell the people around you “Hey – I read this book for free a while ago and left a review on Amazon about it!”

It’s the little things in life that make it worth while!

3 #freebooks to Start the New Year On a Positive Note

Unless you spent 2016 on Neptune you don’t need me to tell you that it was a year full of bad news.

I’d like to help you forget all of the death and negativity of the past twelve months by giving you three free books.

Which books you ask? 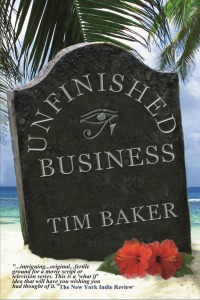 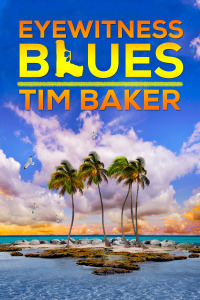 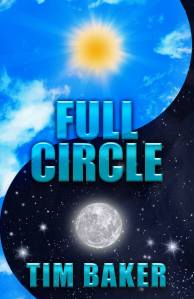 The giveaway begins at December 30, 2016 at midnight (Thursday night/Friday morning) and ends at midnight on Jan 3, 2017

Download any or all of them with my compliments – and if, after you read them, you would leave a review on amazon I would greatly appreciate it.

This is just my way of saying Happy New Year! I hope it helps get 2017 started off on a positive note!

The True Meaning of Free Choice

It’s time to make a choice.

Between you and me, I hate this crap. I hate arguing with the people I like and respect because of differences of which one is better and which one is the certain ruination of all that is good and holy.

I can’t wait until it’s over and the only thing left to argue about is football.

In the meantime – I have another choice for you.

The difference is – with this choice you can choose one, the other – or both! You can also choose neither if you want, but then you would be passing up free stuff!

As you may, or may not know – my ninth novel (12th book when you count short stories and novellas) was released earlier this month. It’s called Blood in the Water and it’s available in paperback here and kindle here. 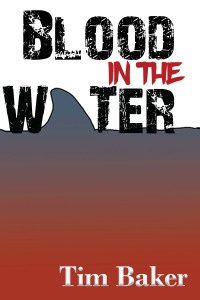 So far it has been receiving high praise – but that’s not what I’m here to tell you about.

Several books ago I started a bit of a tradition of giving away a book in celebration of the release of a new one. So – since I have just released a new book it’s time to give one away – BUT – since it’s the season of choices…I’m giving you a choice.

Beginning tomorrow (Nov. 2, 2016) and running until Sunday (Nov. 6, 2016) my novels No Good Deed AND Full Circle will both be available for FREE download. 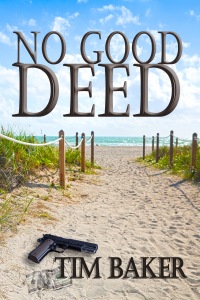 No Good Deed is available here

I often call No Good Deed the “red-headed-stepchild” of my books.

There’s a good explanation, which you can read about here, but it has nothing to do with the quality of the story. I think it’s a really good story (as you would expect).

Full Circle is a novel that was twenty-seven years in the making – you can find out what that means here. Prior to the release of Blood in the Water it was the general consensus of people I spoke to that Full Circle was my best book.

Here’s your chance to find out…

So there it is – I invite you to take part in the process. You have a choice, but the good news is, you can’t go wrong either way!

As always – Thank you for reading

According to Mr. Big (the villain in the 1973 James Bond movie Live and Let Die) “when entering a fiercely competitive field one finds it advisable to give away free samples.”

Sounds like good advice to me – so I’m going to give away some books.

Of course, Mr. Big was giving away heroin in an attempt to corner the market…and the heroin trade is a little more cut-throat than the book business…but I still think it’s a good idea. 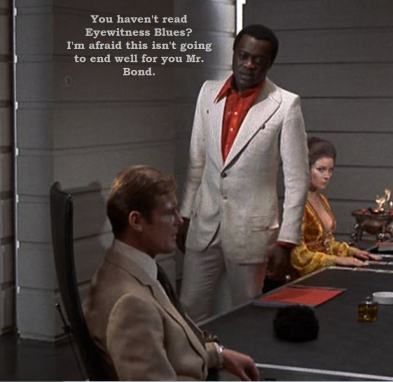 So to make a long story short, beginning on October 13 and running through November 13 you can enter for a chance to win one of five signed paperback copies of Eyewitness Blues on Goodreads.

The contest is open to residents of the U.S. and Canada. You will have to join Goodreads also – but that’s free and easy – and it’s a good way to find some new authors and books. You can see for yourself by clicking this link.

As I said – I’ll be giving away five copies of my latest novel Eyewitness Blues. 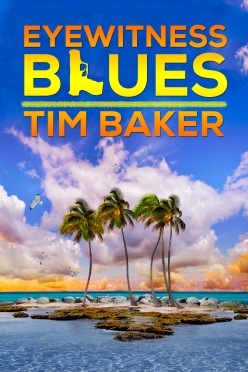 Eyewitness Blues is the story of Martin Aquino – a down-on-his-luck everyman from Rhode Island who has taken one wrong turn after another on the road of life. The icing on the cake comes when he finds himself up to his eyes in debt with a ruthless mob boss.

In a flash of inspiration Martin decides that the Witness Protection Plan will give him a fresh start with a clean slate.

Except for one minor detail…he hasn’t witnessed anything.

That’s when things get interesting.

The action starts in Warwick, Rhode Island and takes Martin all the way to the small, beachside community of Flagler Beach, Florida.

So far Eyewitness Blues is very popular with readers and is already getting some great reviews.

One reader said Eyewitness Blues grabs “…readers by the collar, taking them through a merry maze of characters and plot turns before letting go at the end.”

At the very least, I guarantee you it’s worth the five minutes it will take to enter the contest!

Click this link to enter…and I wish you the best of luck. 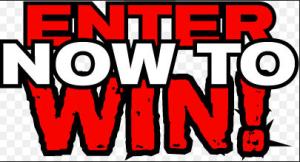