Hiring an Editor is Not the Place to Cut Corners

Back in 2003 I left a really well-paying job to start my own home improvement business. It was a questionable decision at best, and I quickly learned that whatever skills I possessed as a carpenter were trumped by my complete inadequacy as a business man. Despite the inevitable failure of my business, I did learn several lessons, some of which translate nicely to my writing endeavors.

One such piece of “tool belt wisdom” came to mind recently when another author friend of mine was complaining about the cost of hiring an editor.

You’ve heard the old adage any lawyer who represents himself has a fool for a client? It’s the same for authors who try to self-edit.

Every author needs an editor – this fact is non-negotiable.

The reasons you should always hire a qualified professional editor are numerous, and not the topic of this post. The important thing here is that you do.

Anyway…before I go off on a tangent, let’s get back on point.

While I was a self-employed home improvement contractor I was hired to remodel a kitchen. The client was a single woman in her late 40s/early 50s who told me exactly what she wanted down to the smallest detail. This was fine with me, because it left very little ambiguity.

A problem did arise, however, when I was nearly finished installing the granite tile countertop she wanted. She decided that she didn’t like the fact that there were no grout joints. 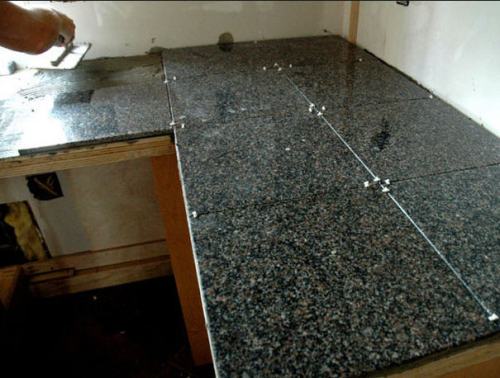 The ensuing argument began with the debate over my lack of foresight, since I had been unable to predict that she would not like that which she had told me she wanted…

It escalated to her extreme displeasure at the amount of time it was taking me to complete the project.

I reminded her of the conversation prior to the signing of the contract where she assured me that, since it was a vacant rental property, and since my price was so good I needn’t worry about time.

So the argument ended when I told her that there were three options when it came to getting the job done:

You can only pick two of those options.

At that point I really didn’t care what she liked, and I told her so in no uncertain terms.

She fired me the next day.

The point of the story is that those rules apply to just about anybody you hire to do anything. It’s almost a universal law.

If you want it good and cheap, it’s probably not going to be fast. 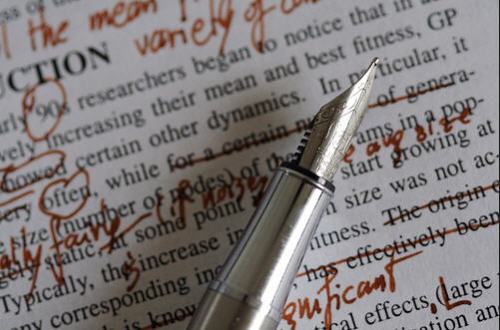 As I stated, you should definitely hire an editor, but pay attention to the aforementioned rules.

Editing a novel properly is a laborious and time-consuming task. The level of quality of YOUR book will suffer if it is hurried. Allow your editor the time he/she needs to do the job properly. Rushing them will never result in a better product.

A qualified editor is a professional. Expect their fee to be commensurate with their experience and ability. Editing is not the place to cut corners. By all means, you should shop around and find the best price to fit your budget, but don’t go to the extreme of hiring your high school English teacher who says they’ll do it for a hundred bucks and a case of beer.

You spent months, maybe years, writing your manuscript – proper editing will make your work better. Believe it or not…there is room for improvement in your work, and you should want the finished product to be as good as it can be.

One final point to illustrate my own experience with editors. 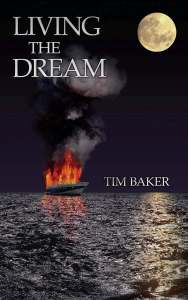 My first novel, Living the Dream, was not professionally edited.

I labored over it for more than a year. It was re-written at least 4 times. I had three people beta-read it for me, and I corrected everything they found. When I finally submitted it for publishing I was fairly certain it was as tight as it could be.

Now, it seems that every time I pick the book up and flip to a random page I spot a typo…or I read a sentence that could have been reworded to make it better…or I notice a misspelled word.

The story itself is (in my somewhat-biased opinion) excellent and I wouldn’t change it at all, but there are a bunch of little “mistakes” which would have been eliminated by a good editor.

All of my subsequent books and stories were rigorously edited, and it shows. Naturally I paid for it, and as every independent author knows, there usually isn’t a lot of money in the budget for such luxuries. My books took a little longer to get from manuscript to finished product, but what’s a month or two in the big picture?

So the moral of the story is – yes, editing is an additional expense and it will add some time to your schedule, but if you really care about the quality of your book it’s time and money well-spent.