Banning Books is NEVER the Answer

It has been reported that Colorado school shooter Karl Pierson (Friday Dec 13, 2013) had been infatuated with the Anarchist Cookbook by William Powell.

Naturally, this has renewed the fervor of those who wish to do away with the 42-year-old book containing recipes for making homemade bombs and illicit drugs.

Powell has gone on the record saying that his Cookbook should not be printed or sold anymore. He claims that it was the “misguided product of my adolescent anger”, but the current owner of the book’s copyright refuses to stop printing it. (Powell never owned the rights to the book) 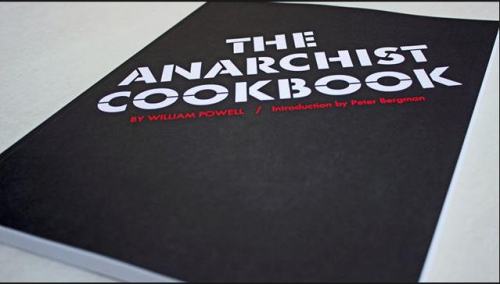 I understand his reaction, although I don’t agree with it – I cannot imagine a book as the sole cause of people carrying out horrific acts any more than I blame art, movies video games or music.

Mark David Chapman (the man who assassinated John Lennon) and John Hinckley Jr. (the man who attempted to assassinate President Ronald Reagan) were both said to have been big fans of J. D. Salinger’s The Catcher in the Rye.

It’s no surprise that many people called for that book to be banned as well. In fact, many high schools refuse to teach it and it has become one of the most censored books in high school libraries. 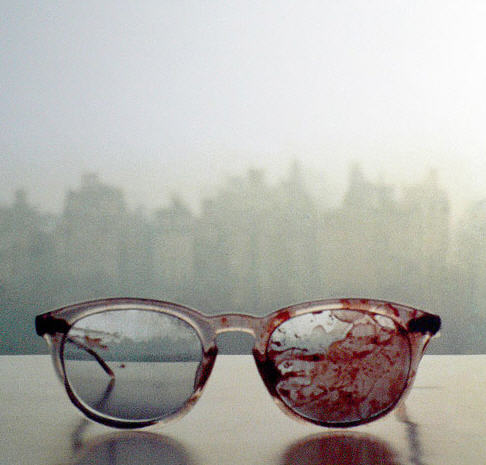 Once again, I understand the emotional response, but I refuse to believe that taking a book out of circulation will eliminate, or even reduce violent acts.

I admit, ashamedly, that I’ve never read Catcher, so I can’t say, from personal experience, that it is capable of inciting a person to violence, but I can say this… it sells around 250,000 copies per year, and has sold more than 65 million copies since it was first published.

That’s a lot of books…and only a handful of them have been directly associated with violent crimes.

The math doesn’t work for me.

Similarly, The Anarchist Cookbook has sold over 2 million copies. How many bombers and assassins have been linked to it?

Again, we seem to have a mathematical anomaly.

Out of curiosity, I purchased a copy of The Anarchist Cookbook. I wanted to see what all the hoo-ha was about.

I was rather disappointed.

The first half of the book is a bunch of self-righteous, adolescent rambling which basically amounts to don’t let the man keep you down and the second half is a bunch of crude, (at best) free-hand drawings of how to make drugs, bombs & boobie-traps along with some more horrible sketches and brief background information about guns. There is also a little bit about hand-to-hand combat – again, accompanied by the worst sketches imaginable.

To be honest…there is not one single thing in the book that a curious 12-year-old can’t find on the internet.

For that matter, there is so much more information available at a child’s fingertips today that the Anarchist Cookbook wouldn’t even make up a tiny fraction of it all.

Why aren’t people calling for the banning of the internet?