Recently Armand Rosamilia and I were talking and he planted a seed in my mind about writing a short story, featuring my main character Ike, for a local event here in Flagler Beach called The Inspired Mic.

The Inspired Mic is basically an open mic night for authors, and Armand thought it would be a good idea for me to read a new short story rather than an excerpt from one of my existing novels. 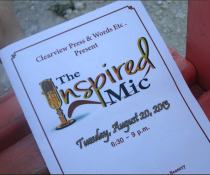 I agreed and wrote the story. It was an Ike Christmas story, and I had fun writing it.

It was very well received, and I enjoyed writing it so much that I wrote another one (just for fun, I told myself) about New Year’s Eve.

After the second one was done Armand suggested writing one for each of the holidays and releasing them in an anthology. I thought it was a good idea and since there were a couple of months before the next holiday (St. Patrick’s Day) I returned my focus to my current work-in-progress – a novel with the working title Protect This.

Then, a few days later, somebody posted a quote from Ray Bradbury on facebook that threw a wrench into my gears.

The quote said “Write a short story every week. It’s not possible to write 52 bad short stories in a row.” 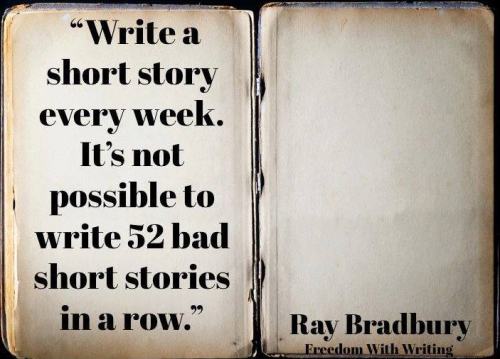 It appealed to me for a few reasons;

My plan was simple: Each week I would write the short story on Saturday, leaving me Sunday and any free weeknights for working on the novel.

Saturday morning I sat down at the computer with the idea for my weekly short story and started writing. After 7 hours I was ready to quit and watch some TV but the story was only 2/3 finished. 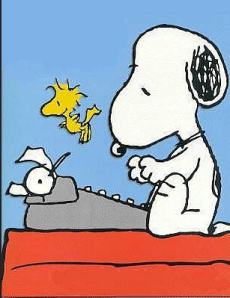 No problem…I’ll finish it up first thing in the morning and then dive into the novel.

It took me the better part of Sunday to finish, and by the time I was done I just didn’t have the mental energy to change gears and work on the novel.

So here we are three weeks later and my novel is in a holding pattern – but I’ve written three good stories for the anthology – so I’ve got that going for me.

I may need to cancel my cable TV account.

As always – thanks for reading